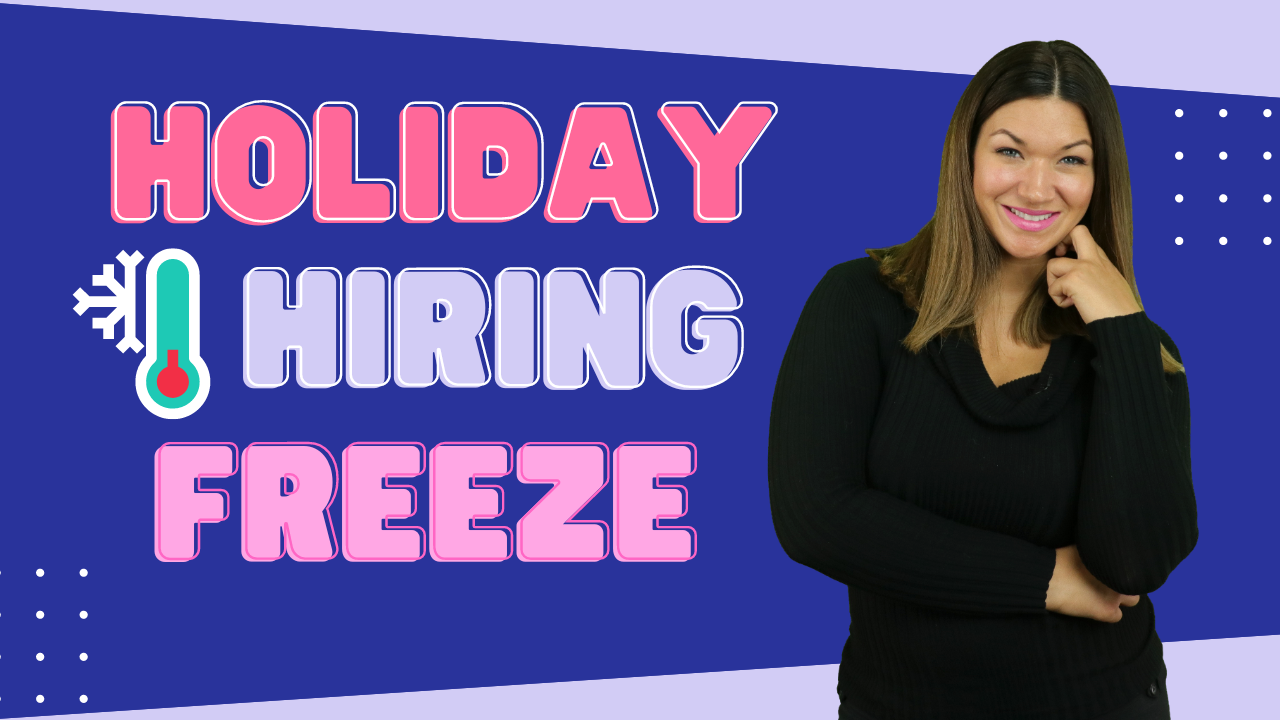 Is The Holiday Hiring FREEZE Real?

The holiday season is here and most of your businesses are probably booming!

I have been getting tons of questions asking how hiring is affected during December.

There are a few considerations to think about which we summed up in this quick 2-minute video. Let's go over them!

Different business owners asking if they should pause their hiring during the month of December. Now you've probably seen a lot of fluctuation with probably some layoffs. Some weeks are busier than others, but the job platforms and sometimes even ad costs is higher than other There's always going to be some fluctuation in the environment, things happening. But I want to assure you that people are always. Getting hired,

left and right. All the time. So. With our hiring on demand system, our clients. Literally make tons of new hires every single month, including the month in December.

I would say at least three out of the four weeks, then continue hiring is especially if you're turning down jobs, pushing jobs out further than a week, because you don't have openings or your staff is feeling overworked. That just doesn't make sense if you're answering yes to those questions and. You're thinking about pausing, you're hiring . you need workers. It just doesn't make sense.

So, if you answered no to those questions, you're not, you know, your workers, aren't overworked. You're not pushing jobs out and you're not declining jobs. Looking at your hiring stats and saying metric.

There is a lot of different things you should focus on but this is definitely not one that you should be questioning more than what's. Best wishes. 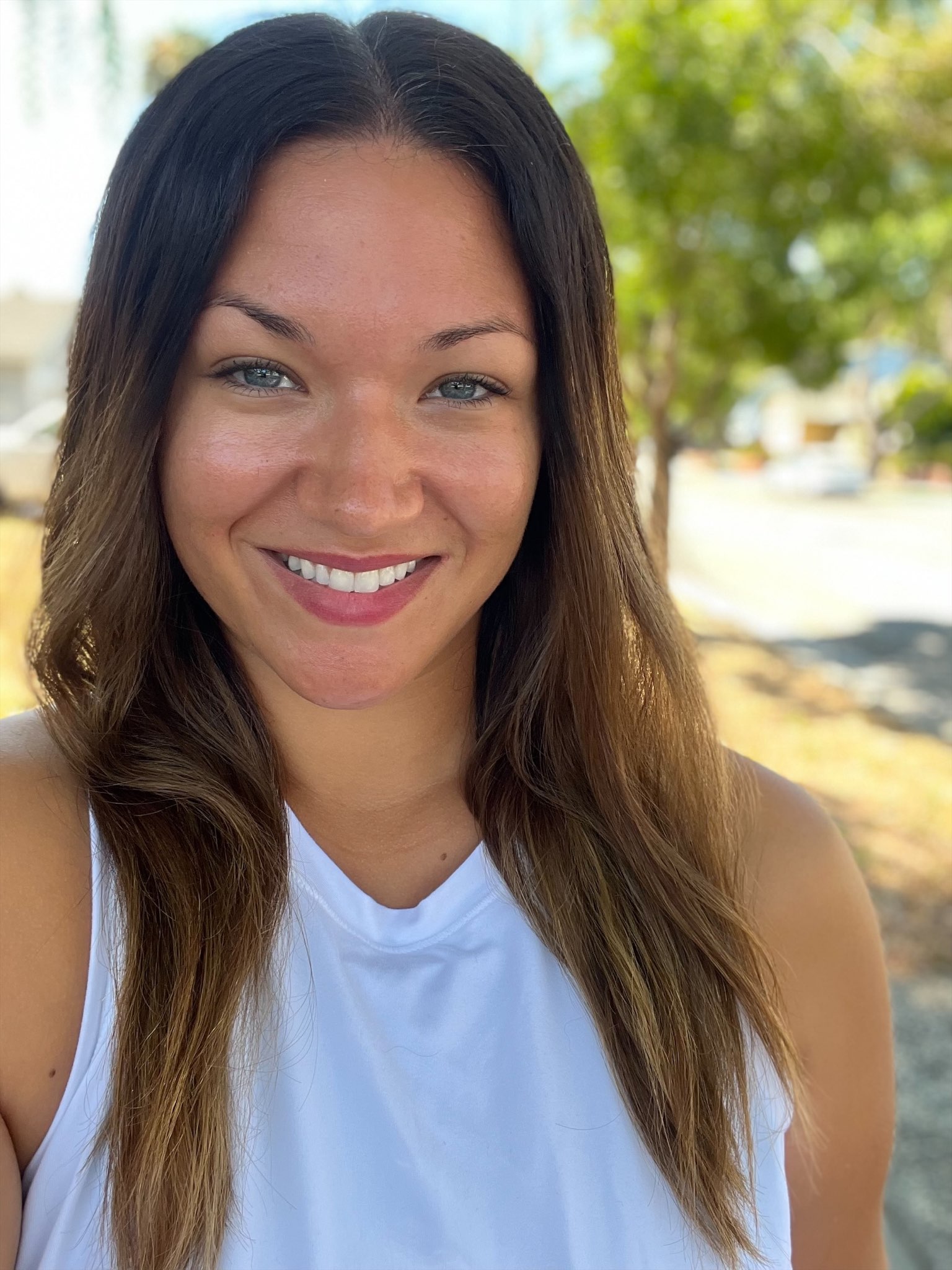 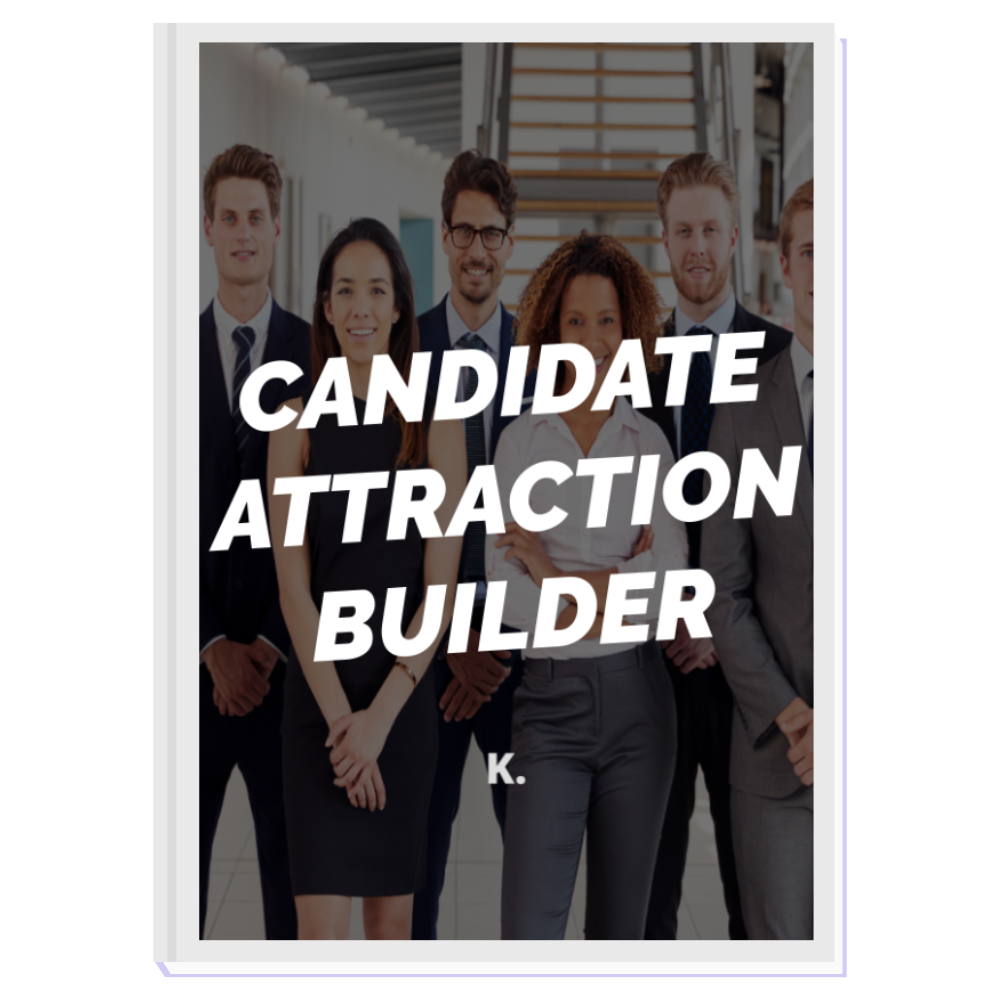 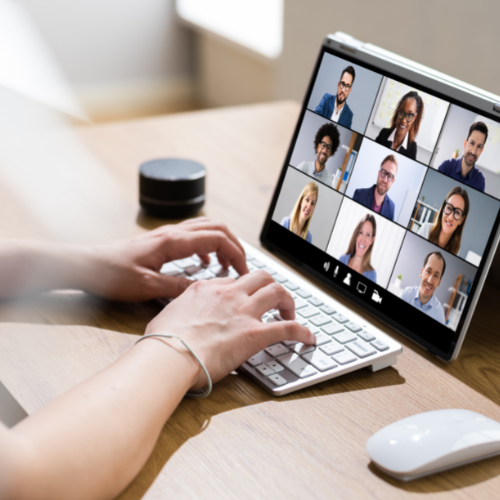 See How You Can Attract Quality Workers With 3 Simple Shifts!

Learn how to finally get quality workers, and discover my proven method that gets new hires again and again like clock work!